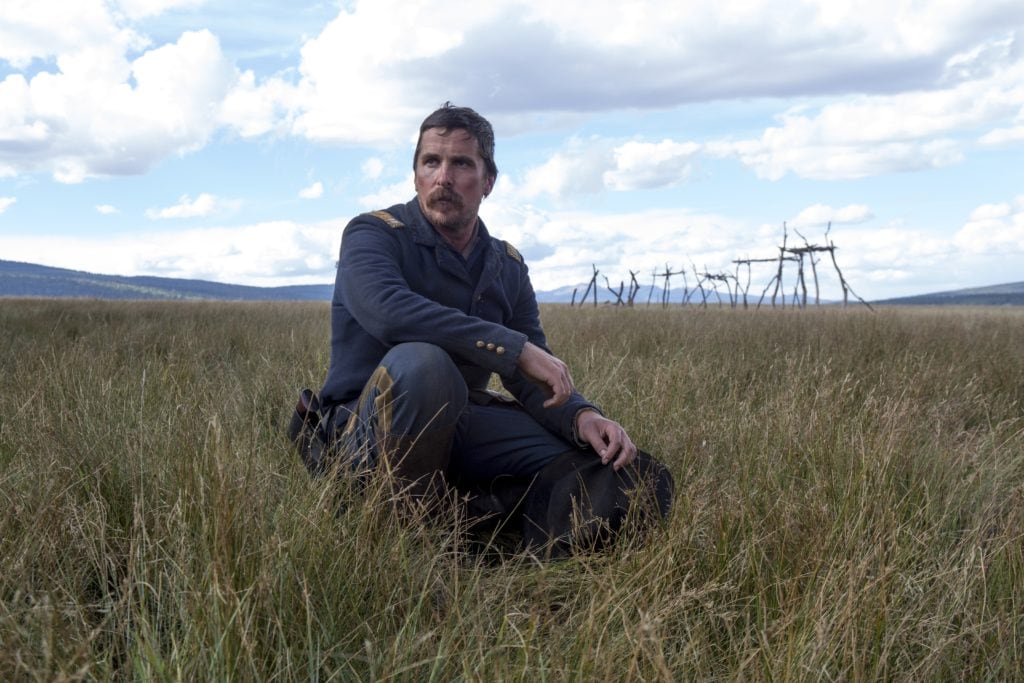 While watching any movie or documentary based on history, several questions arise. They may be found in our limited knowledge, preferences, or inclinations. This has also been the case for the movie Hostiles, directed by Scott Cooper, which was released in 2018. This movie was based in the late 19th century when the American-Indian wars […]