SALUTING AN OUTSTANDING
CAREER OF ACHIEVEMENT

Scott Cooper (born April 20, 1970) is an American director, screenwriter, producer and actor. He is known for writing and directing Crazy Heart (2009), Out of the Furnace (2013), Black Mass (2015) and Hostiles (2017). The Scott Cooper Miami Fan Club’s favorite is the feature film Black Mass starring Johnny Depp. Black Mass was primarily filmed in South Boston. There were a lot of headlines when when they started planting palm trees into the sand of Revere Beach to make it look like our very own Miami Beach.  Even a pizza restaurant was transformed into a Cuban cafe. 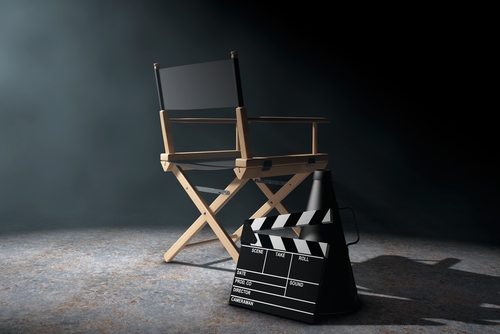 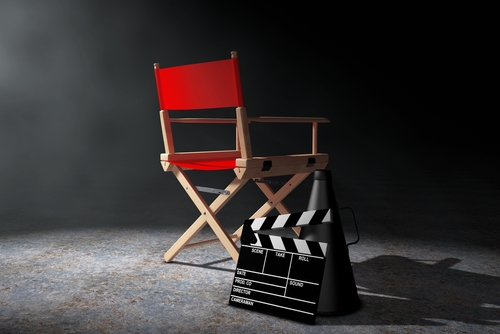 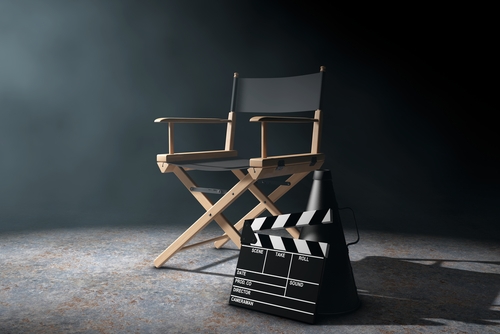