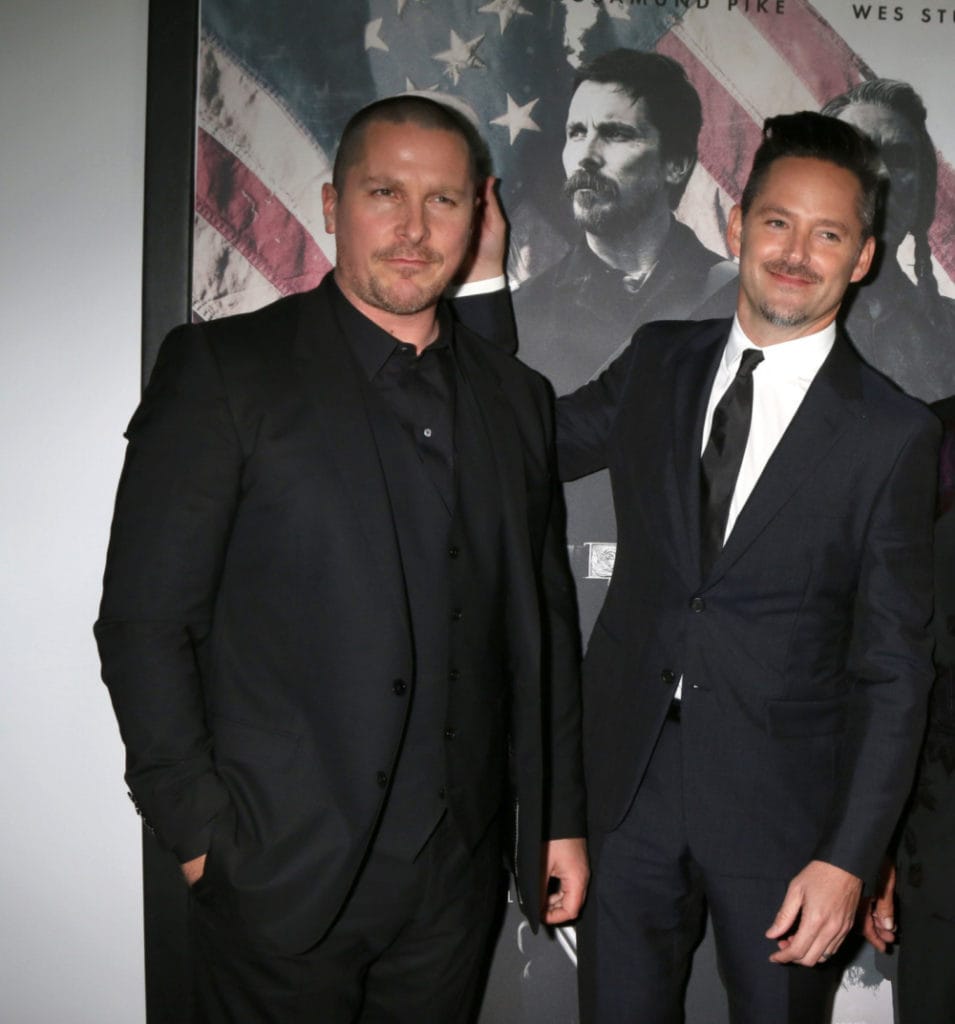 Netflix has released a first-look image and announced the release date for director Scott Cooper’s new film, The Pale Blue Eye. The film is a Gothic thriller that revolves around a series of fictional murders that took place in 1830 at the United States Military Academy. Based on a novel by Louis Bayard, the film […]